The purpose of the contest is to disseminate, propagate and improve the understanding of the election laws of deputies to the National Assembly and all-level People’s Councils to young people and students of universities and colleges in the city. Through this contest, the awareness of the purpose, role, meaning and importance of the election of deputies to the 15th session of the National Assembly and the People's Councils for the term 2021-2026 will be raised among young people. The contest contributes to positively motivating and encouraging young people to make positive response, participate and demonstrate citizens' rights and obligations to election activities.

24 teams from 16 universities and colleges under the Party Committee of Universities and Colleges participated in the contest. As planned, the contest would be held at Hall 10F of Ton Duc Thang University. However, due to the complicated situation of the COVID-19 pandemic, the Organizing Board decided to switch to online contest.

After intense competitions with the good coordination among the members of each team, the Organizing Board chose to award prizes to the teams with excellent results in the first Round as follows: 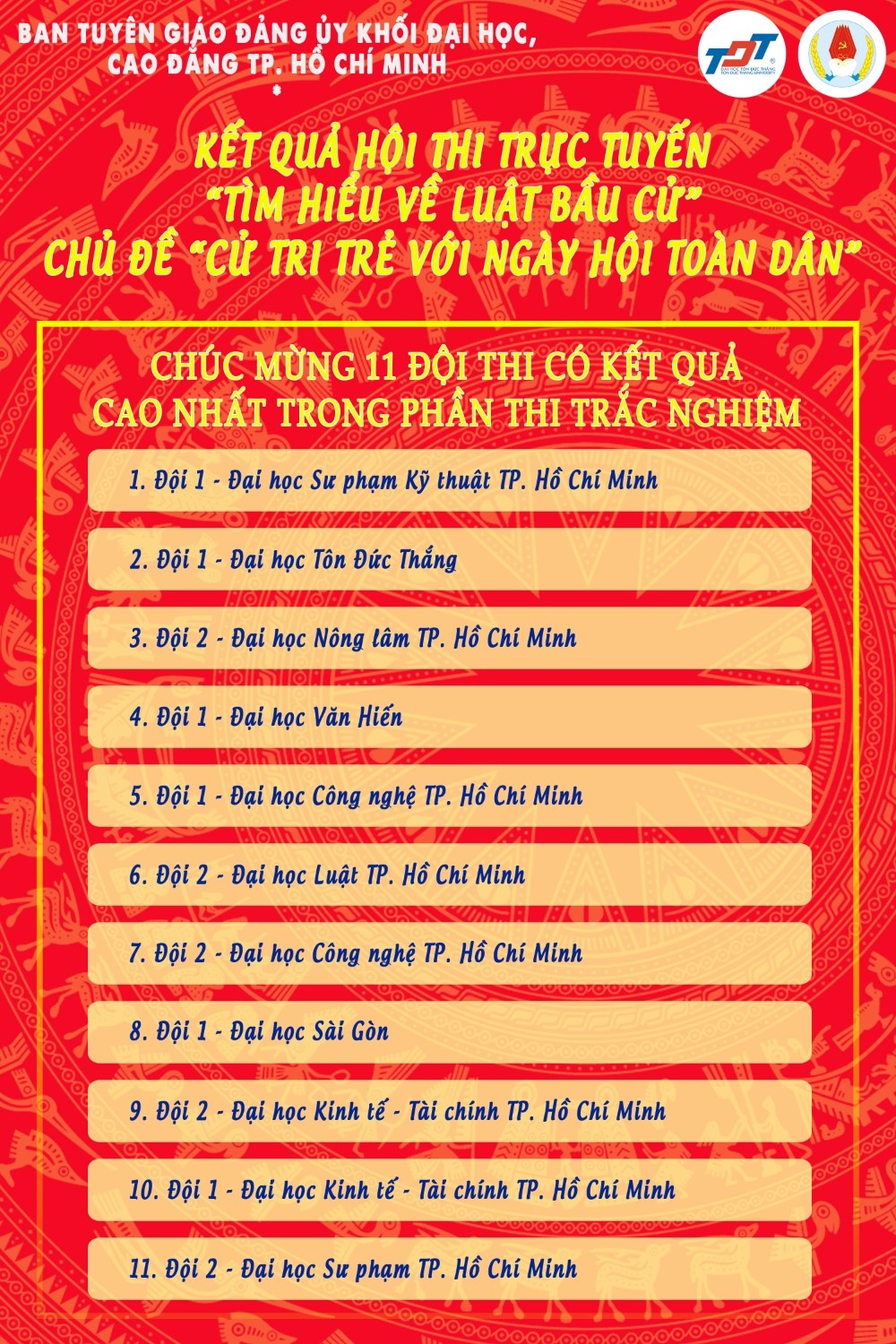 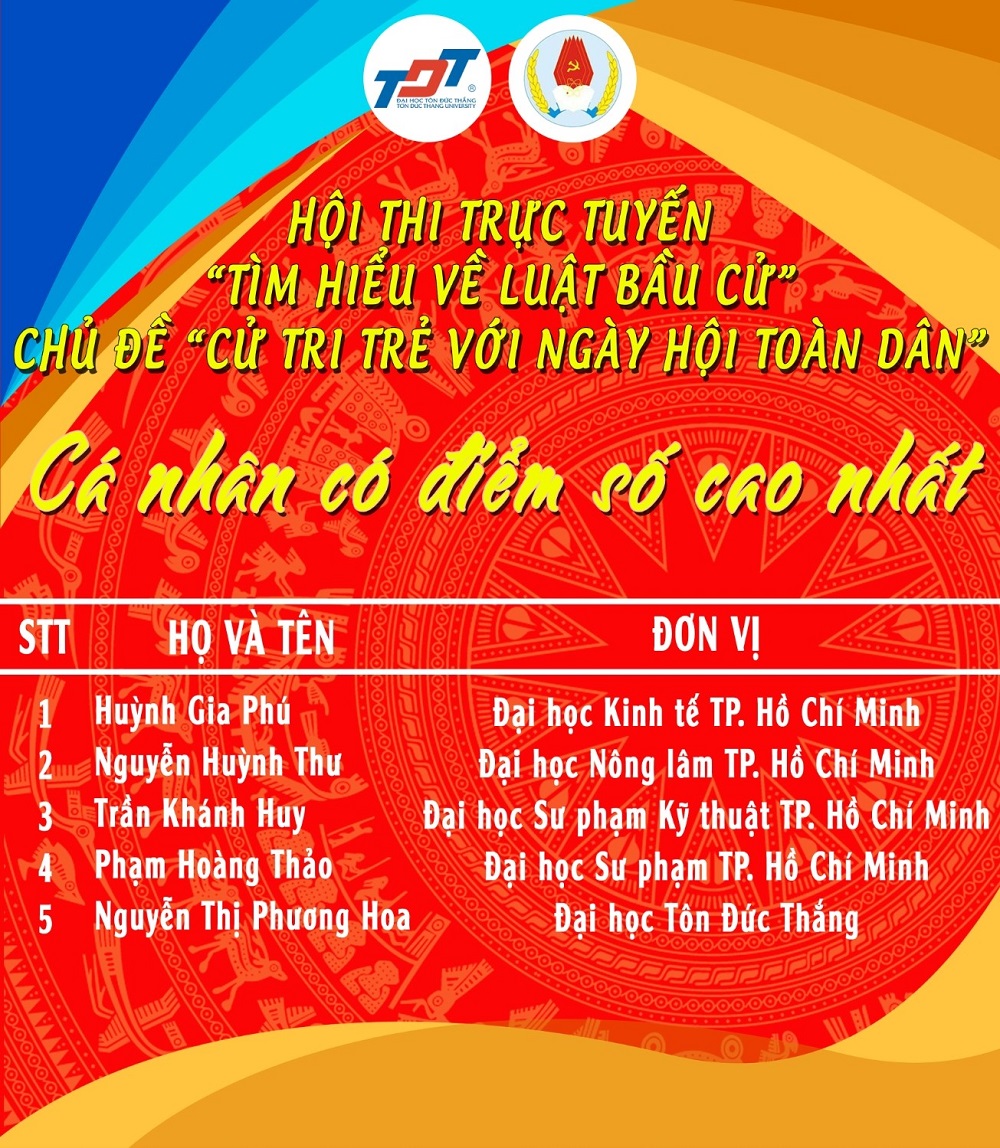 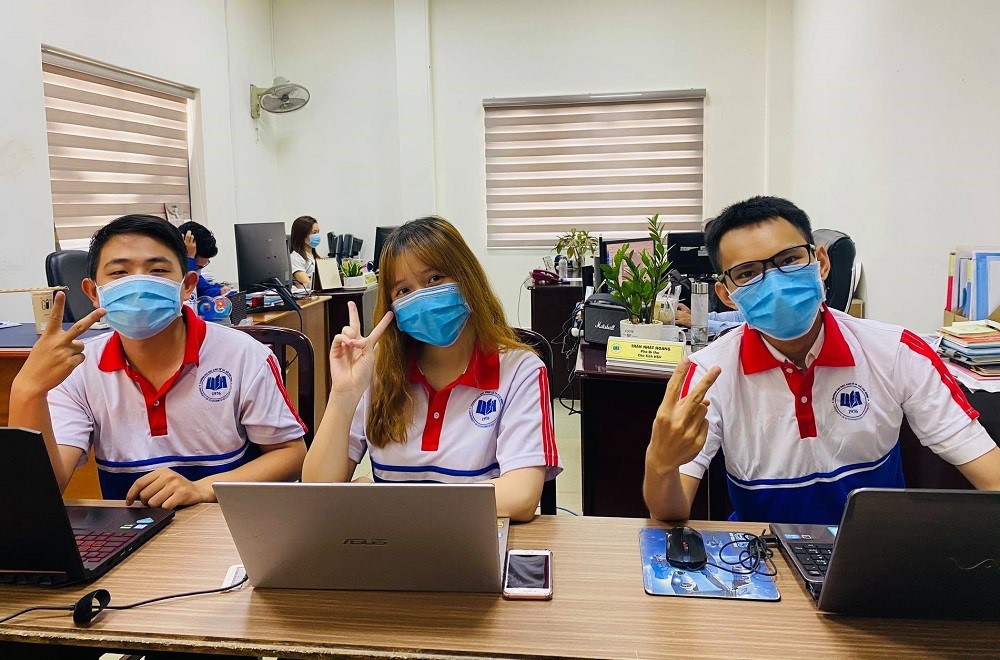 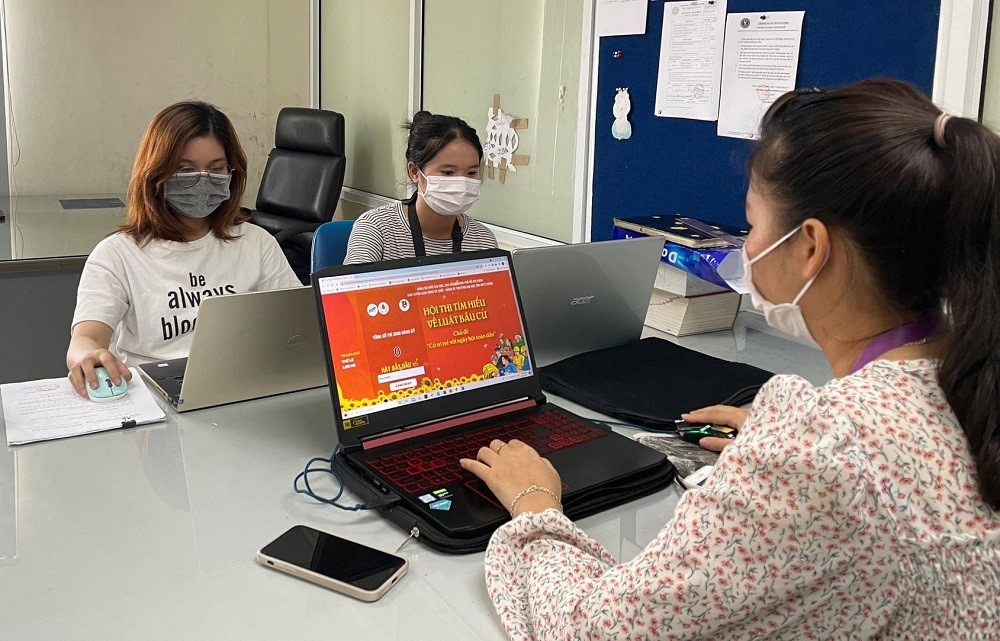 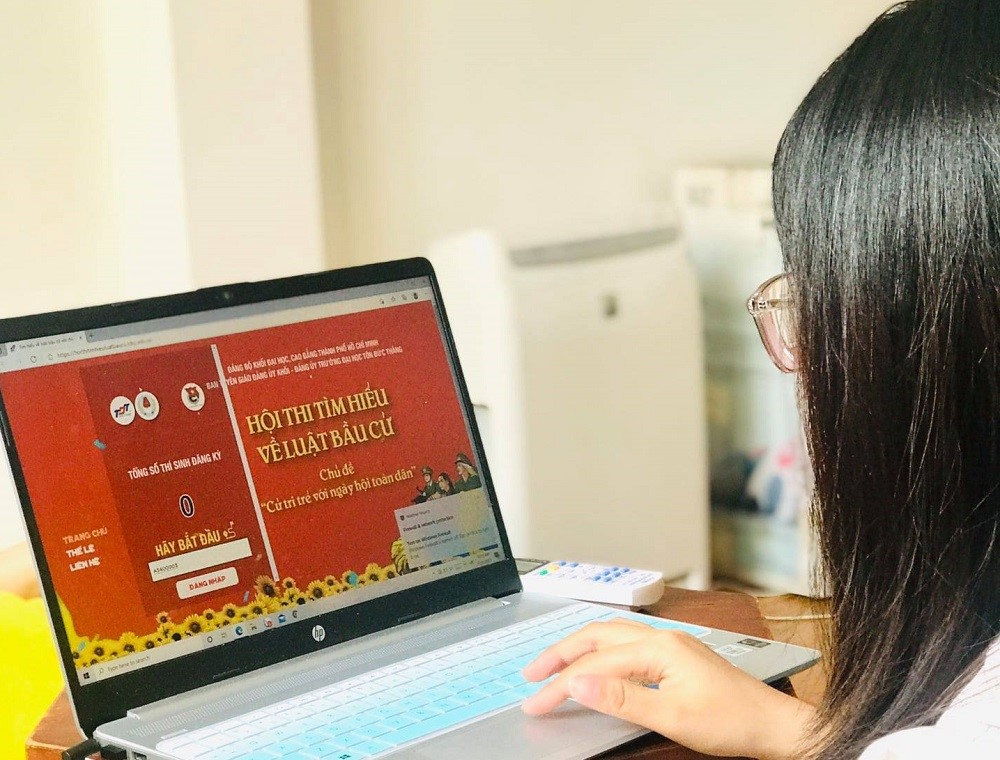